Dynamic, magical objects-amulets, talismans, charms, fetishes. Belief in the potency of certain objects has been intrinsic to humans since ancient times from the chthonic beliefs of animists in spirits that dwell in the natural world to New Age crystals and pendants to protect from cell phone electromagnetic fields.

In Sheila Paine’s extraordinary book Amulets A World of Secret powers, Charms and Magic she describes and illustrates an ancient global phenomenon of protection from negative forces, curses, enemies, sickness or accident.

“Intricately beautiful or starkly simple, amulets come in an astonishing variety of guises, from stones, shells and seeds, through animal tails, teeth and claws, to beads, mirrors, needles and bells.

Worn as necklaces, sewn to clothing, painted on buildings or hung in vehicles, they guard babies and brides, warriors, hunters and travellers; pockets and purses; livestock, crops and houses. Malign spirits and hobgoblins at crossroads have always been feared, but modern dangers-car crashes, new diseases, even mobile phones-have ensured an abiding faith in the magical protection that amulets afford us.”

In the summer of 2010, having completed my MA, I went to visit a friend in Turkey and whilst I was there I found to my surprise an amulet for sale in a local market. It conformed to the pattern I’d read about in Sheila Paine’s book, triangular shaped and covered with buttons, cowrie shells and shiny metal pieces hung with nine threads with various shapes of coloured beads and cowries. I was taken aback to think that such things still had potency in the 21st century and wanted to know more about this world I knew so little of, and so began my research into this phenomenon that has become a major feature of my artwork. I think there is something deep within the human psyche, something intrinsic that connects us to the natural world so securely that we will always resort to charms, amulets and rituals and especially at times of stress and duress. It is a place of myth and legend that exists alongside us, it is from here that I take my inspiration. 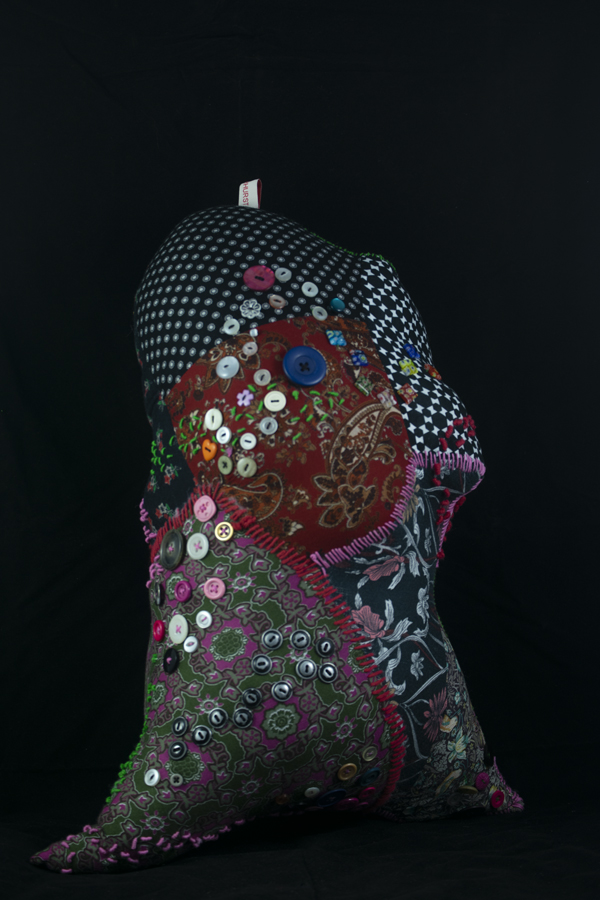 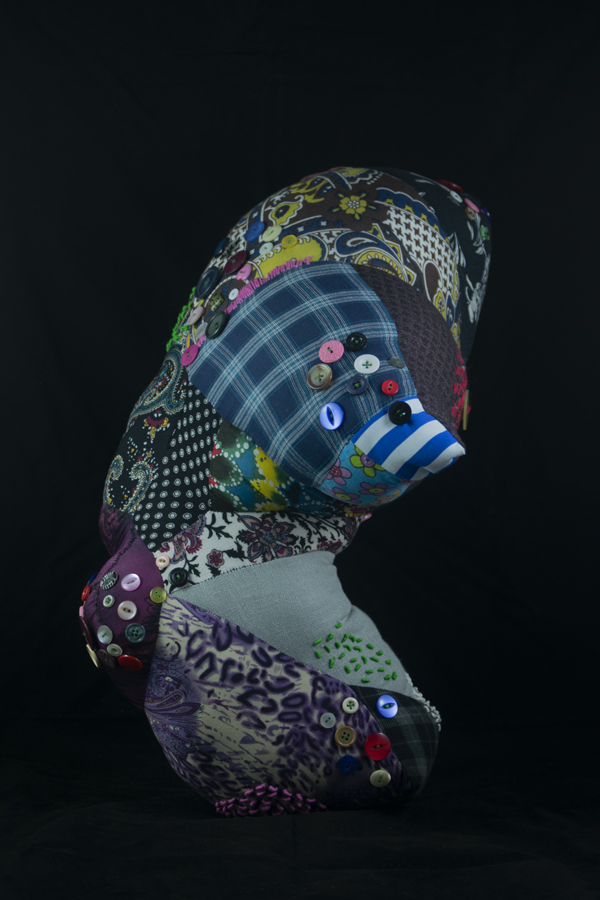 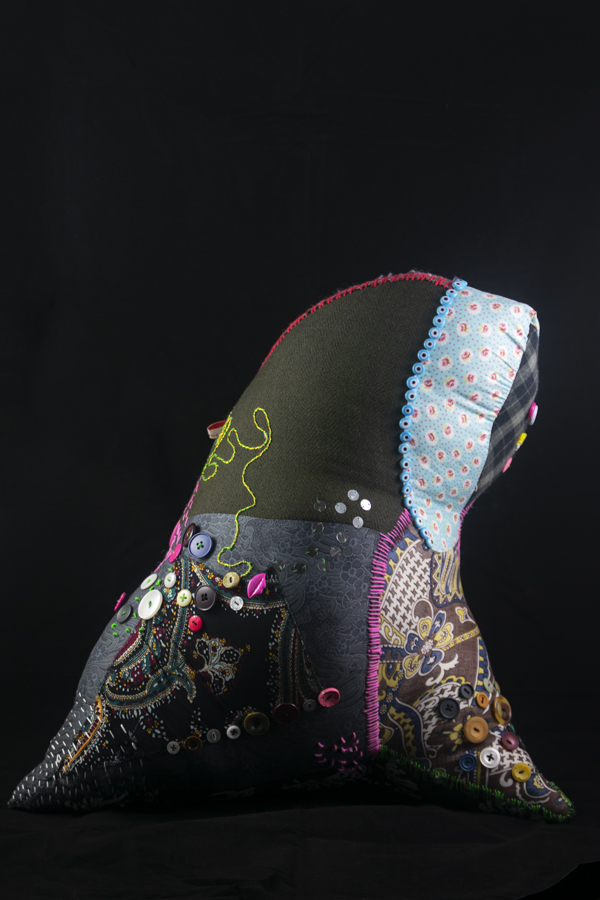 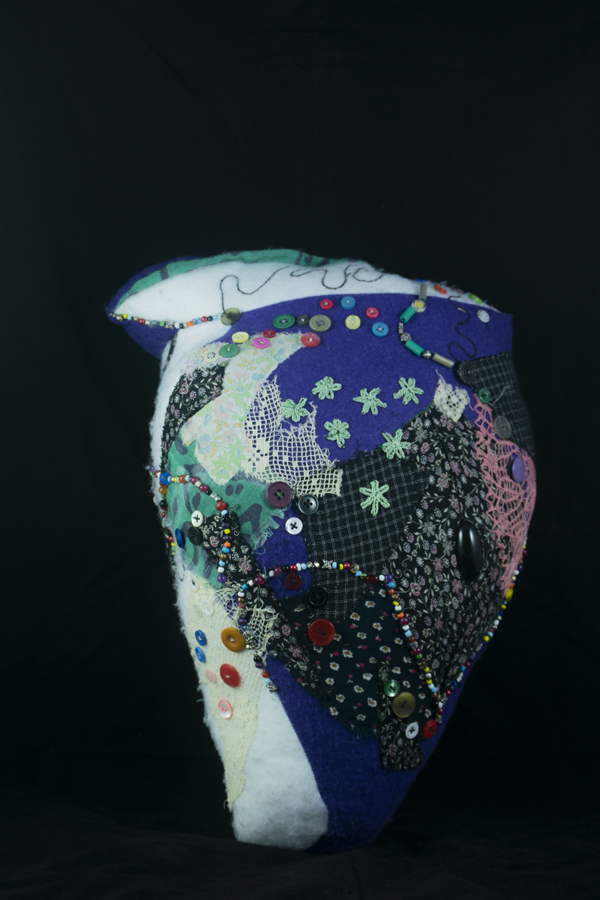