I worked in partnership with artist Tim Fielding whilst we were studying for our MFA at Liverpool academy of Art and Design.
For our final project we chose to focus upon the New Town of Skelmersdale in West Lancashire and to investigate why the New Town had which had begun so positively had fallen into disrepute.

This collaborative work is a site-specific engagement with Skelmersdale New Town. Over the course of a year we discovered why the initial utopian ideals behind the building of the New Town are perceived to have failed.
This is a highly researched project and the research led us to discover elements from the original plans for the town, architect models, paintings by Ian Henderson, the artist employed as part of Skelmersdale New Town Development team and archival films held at the North West Film Archive, Manchester, created to ‘sell’ the town to people from Liverpool.

We negotiated loans of models and paintings from Lancashire Museums and the use of the films from the Film Archive in Manchester and working as Fairhurst_Fielding we exhibited them together with our own films, made in the town during 2010.

We produced a 200-page book ‘Rise Up and Build’ to accompany our installation. The book included photographs we had taken over the course of 12 months, line drawings to simulate planners drawings and a collection of quotations from literature and film.

Rise Up and Build book by Fairhurst_Fielding available here

‘Walking into the future’ 2010, close up of architect’s model 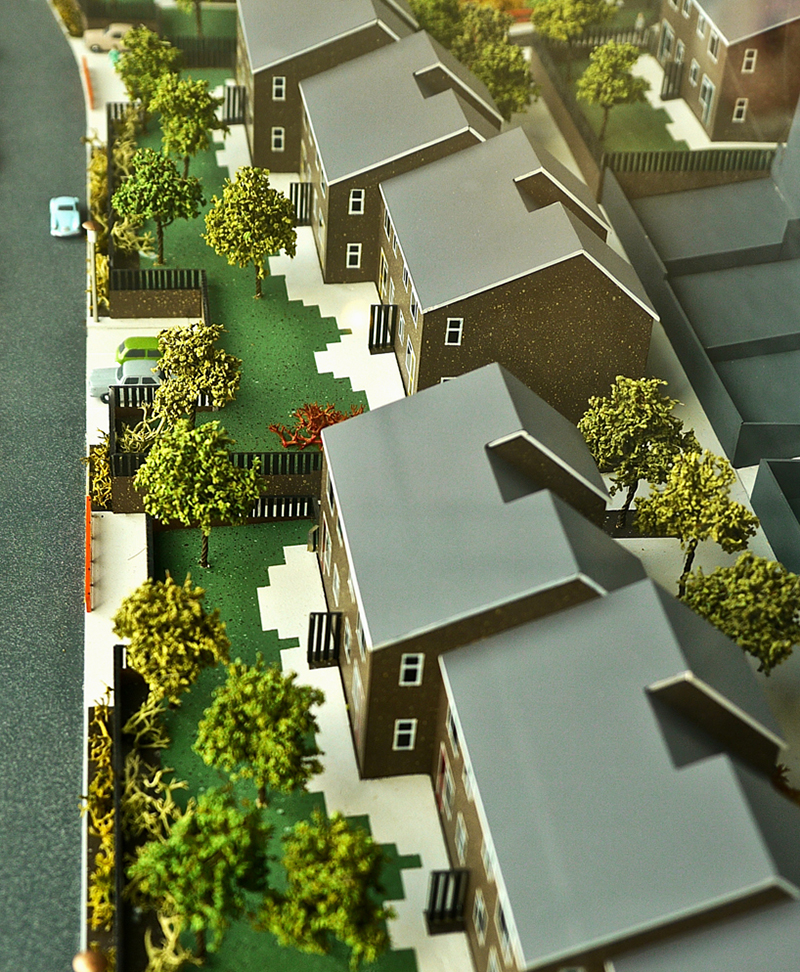 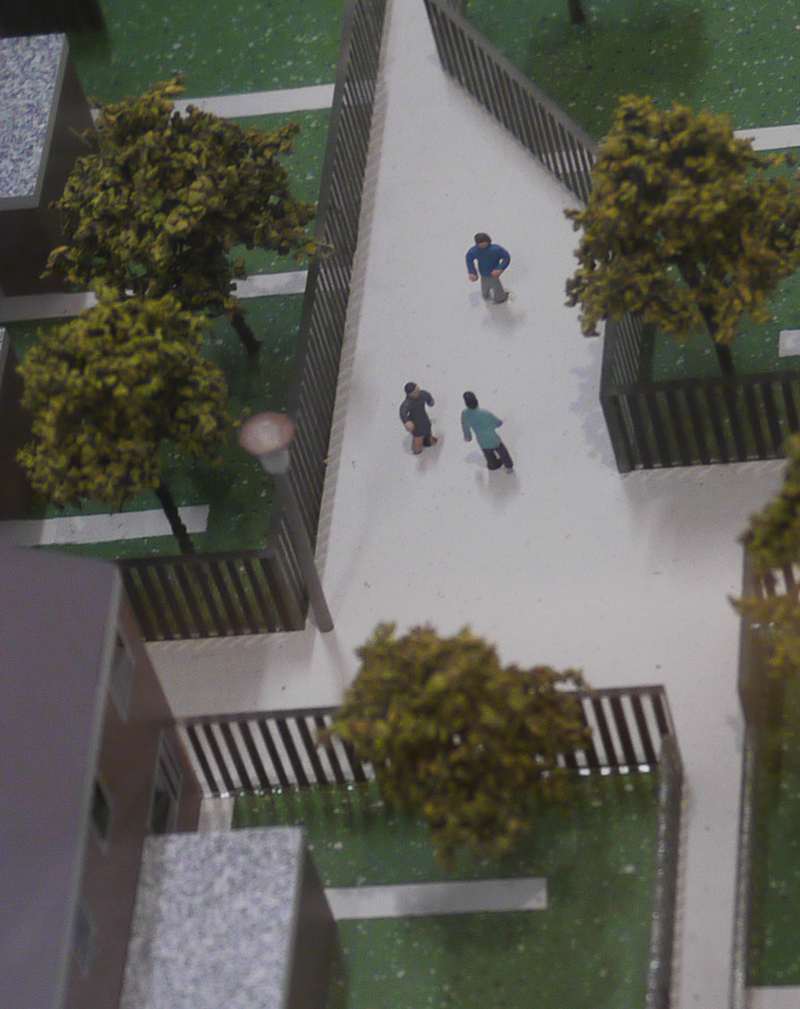 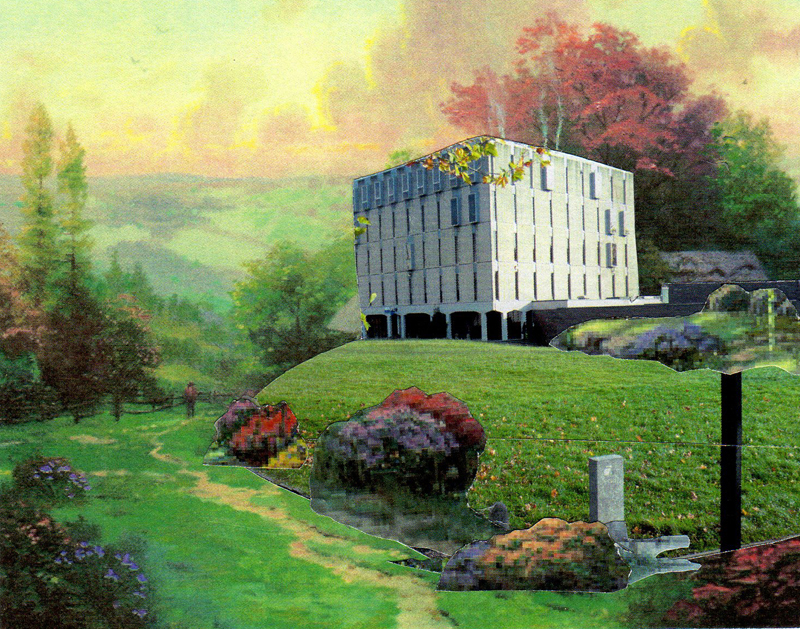 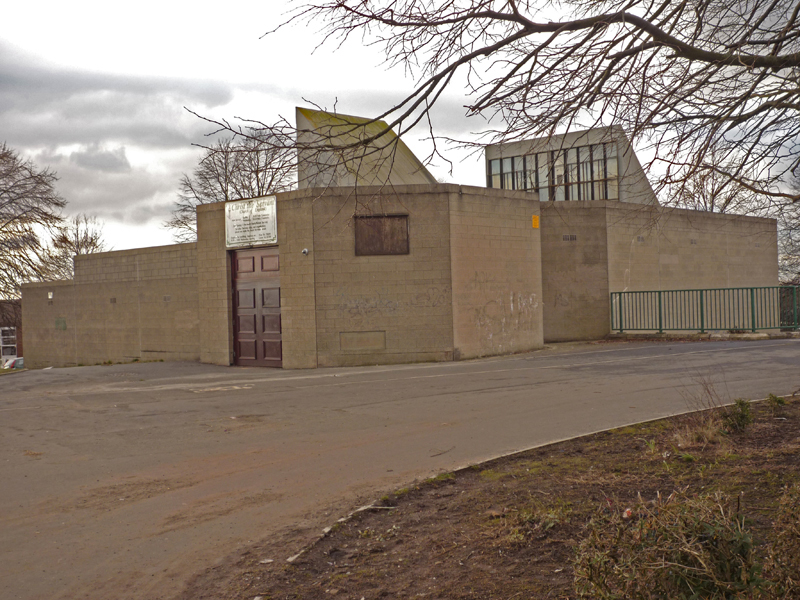 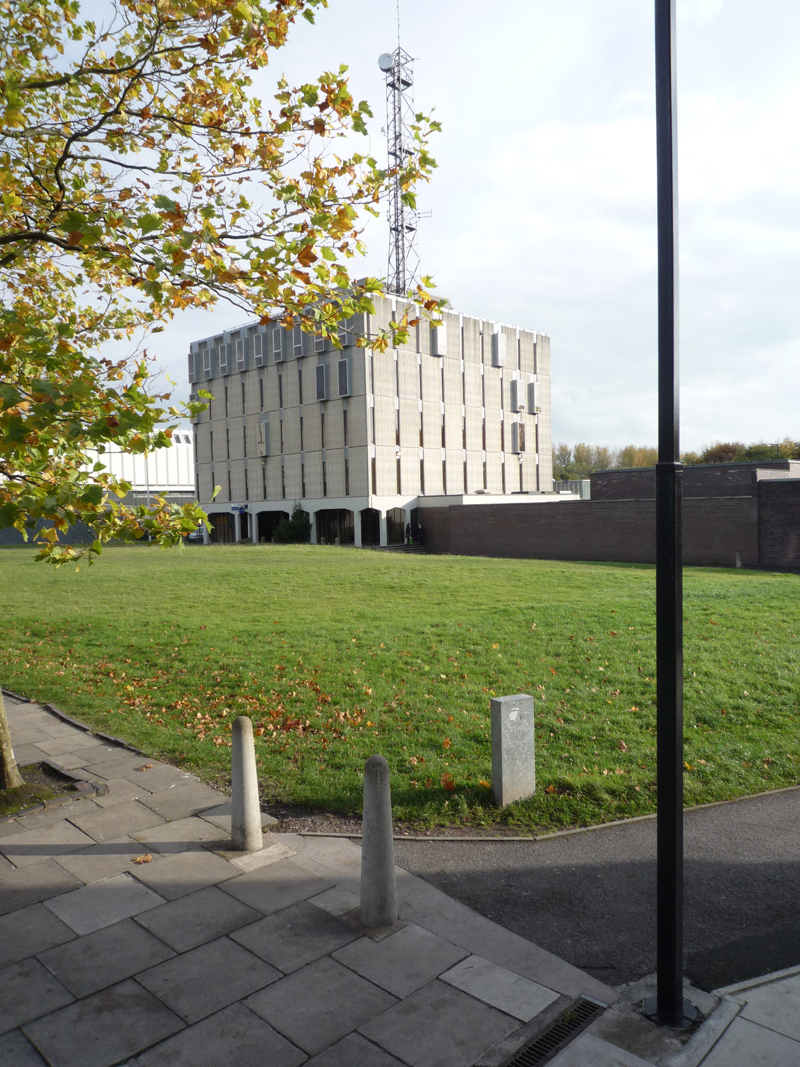 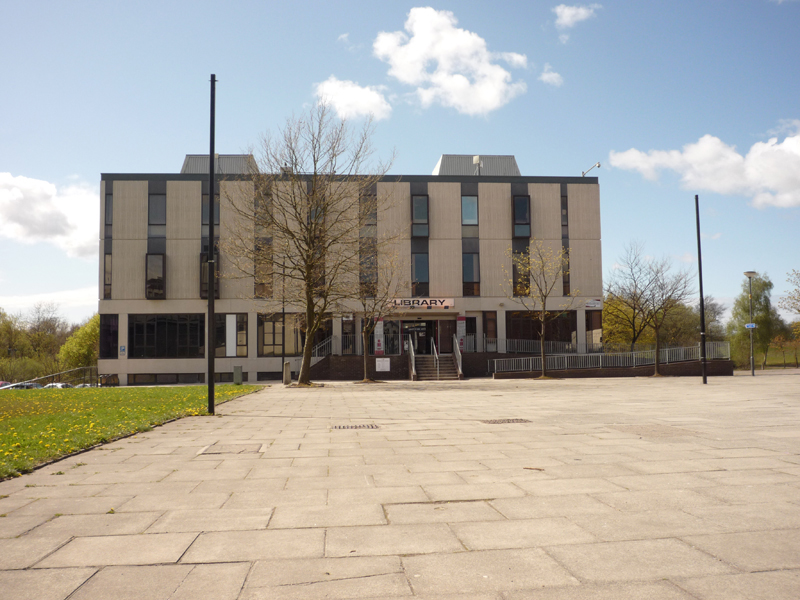 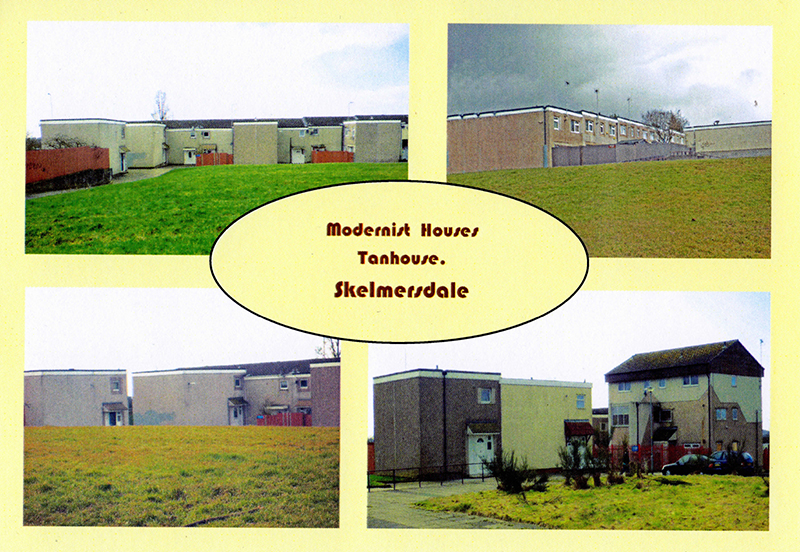 one of a series of postcards produced by Fairhurst_Fielding in 2010